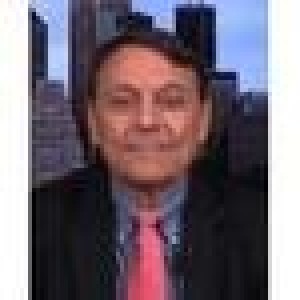 Mr. Taylor is editor of J Taylor's Gold, Energy & Tech Stocks newsletter. A native of Ohio, he has resided in New York since 1973 when he began working there for Barclays Bank International. His interest in the role gold has played in U.S. monetary history led him to research gold and into analyzing and investing in junior gold shares. In 1981 he began publishing North American Gold Mining Stocks, which preceded his current newsletter. His continuing interest in gold mining prompted him to study geology at Hunter College in New York City, supplementing his MBA in Finance & Investments from Baruch College, NYC. Throughout his career Mr. Taylor worked as a commercial, then as an investment banker. Most recently, he worked in the mining and metals group of ING Barings in New York. Prior to that he was involved in the first gold loan made in modern times in the U.S. to Amax Minerals, a 250,000 oz. loan facility led by Citicorp. In 1997 he resigned from ING Barings to devote himself full time to researching mining & technology stocks, writing his newsletter and assisting companies in raising venture capital. In March of 2009, Jay began hosting the popular web radio show titled Turning Hard Times into Good Times which features high profile guests who discuss leading economic issues of our day. The show also discusses discusses investment opportunities primarily in the precious metals mining sector. Jay's show is now by far the most popular show on the Voice America Business network with just under 100,000 monthly listeners.