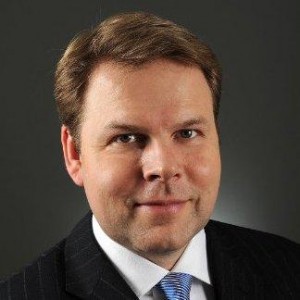 Mr. Johnson has advised growth companies for 20 years in both Canadian and UK capital markets with Canaccord Genuity. During his decade long tenure in the UK where he headed the Investment Banking group, Canaccord became one of the largest international banks in London, raising in excess of $6 billion for North American companies inter-listed on the LSE and AIM in over 100 transactions. Mr. Johnson was regularly featured on the Top 50 Most Important People in the growth company sector in the UK by Growth Company Investor. Formerly a Technology research analyst, Mr. Johnson was Global Head of Technology at Canaccord from 2005-2010, and during his tenure, Canaccord lead the most number of technology IPO’s in Canada.

Mr. Johnson is a graduate of the Richard Ivey School of Business at Western University (Honours Business Administration) and holds a Chartered Financial Analyst (CFA) designation.