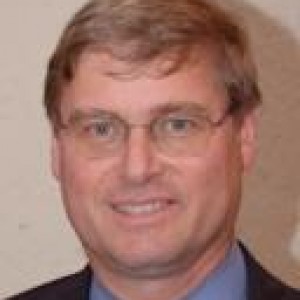 John Kaiser was born and raised in Vancouver, Canada. He graduated from the University of British Columbia in 1982 with a BA in philosophy and German. He began work in January 1983 as a research assistant with Continental Carlisle Douglas, a Vancouver brokerage firm that specialized in Vancouver Stock Exchange listed securities. In 1989 he moved to Pacific International Securities Inc where he was research director until April 1994 when he moved to the United States with his family. From 1989 until 1994 he was also a registered investment advisor. He worked six months as a researcher for Bob Bishop's Gold Mining Stock Report before branching out on his own with the publication of the first issue of the Kaiser Bottom-Fishing Report in October 1994. He has written extensively about speculative Canadian issues, is frequently quoted by the media, and is a regular speaker at investment conferences. He specializes in high risk speculative Canadian securities with an emphasis on the resource sector. He is one of the few independent analysts with an in-depth knowledge of diamond exploration.