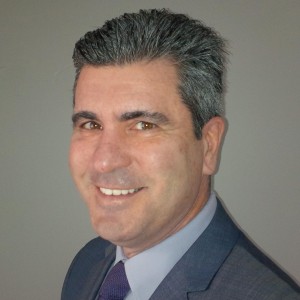 Mr. Shuttleworth joined Stableview Asset Management in May 2014. For the previous eight years, Ron was recognized as a leading equity analyst specializing in technology and special situations. Ron's research garnered a loyal following and was well regarded both by clients and his peers. Ron's research has consistently produced solid returns for the clients of this firms at which he worked. His research also help facilitate many of the capital market activities of the companies which were the subject of his reports.

Prior to his career in the capital markets, Mr. Shuttleworth spent over a decade in the software industry as a founder-CTO, CEO, and Venture Capital Executive-in-Residence. In 1997, Ron was a founding partner in a leading internet distributed enterprise software company that was acquired in 2000 by a Boston-based software company. In 2001, Mr. Shuttleworth returned to Toronto to become Executive-in-Residence for venture capital firm. It was during this time that Ron took on the role as Chief Executive Officer for an enterprise financial software company located in Kitchener Waterloo, where he helped the firm raise venture capital.

Ron began his career with a large Canadian bank helping to redesign its retail network, and then introducing electronic delivery systems into its retail mix as General Manager, Alternative Delivery Systems. Projects included debit cards, smart cards, interactive kiosks, and internet banking. Prior to founding the software company Mr. Shuttleworth spent three years at boutique advertising firm where he was Director of Interactive, which was responsible for some of the earliest web-based commercial transactions executed.