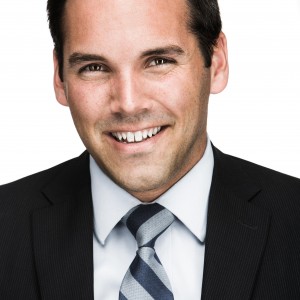 Currie was born and raised in Whitehorse and graduated from Porter Creek Secondary School. In 2008, he graduated from Saint Francis Xavier University in Antigonish, Nova Scotia with a Bachelor of Arts with Honours in Political Science and History.

In the spring of 2011, he received a Master of Arts degree in Political Science from the University of Northern British Columbia. His studies there focused on northern and First Nations governments. Currie’s Masters project examined the relationship between Yukon First Nation governments and the Yukon Government in the field of education.

After graduating from Saint Francis Xavier in 2008, Currie worked in the Cabinet Offices of the Yukon Government as an Executive Assistant and later, upon completion of his Master’s degree, Currie returned to the Cabinet Offices as the Senior Policy Adviser to the Premier, where he worked until the 2011 Yukon general election.

Currie enjoys playing a number of sports and tries to remain active as an athlete, coach, official and organizer. He was a founding member of the current Yukon Fastball Association and has served on its executive since 2008. Throughout the years, he has been involved as a coach, player and official in hockey, fastball, softball, basketball and boxing.