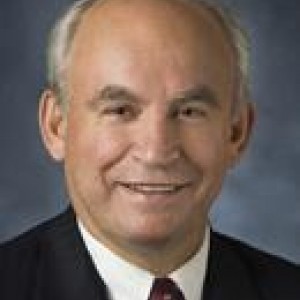 Bill Bennett was re-elected to a fourth term as MLA for Kootenay East in 2013 and was appointed Minister of Energy and Mines and Minister Responsible for Core Review June 10, 2013.

Before being elected, Bennett was a partner in a law firm in Cranbrook. He also owned and operated fly-in wilderness fishing and hunting lodges in the Northwest Territories and Manitoba.