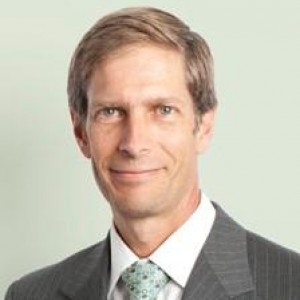 Mr. Astle brings over 20 years' experience in equity research and has been a top ranked analyst for most of his career. Prior to joining Difference, Mr. Astle ran research departments for 6 years at independent dealers which were recognized in several awards for stock picking ability. As a technology analyst, Mr. Astle has lead top ranked teams at major firms including Merrill Lynch and National Bank Financial. At Merrill Lynch, he led a global team that spanned three continents. Mr. Astle has covered many Canadian and US technology stocks over his career and presided over several of the key cycles the sector has seen. He holds both a CFA and P.Eng. designation.