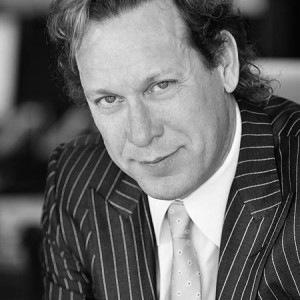 Wekerle is currently the Chairman and Co-founder of Difference Capital Inc.

The Globe and Mail described Michael Wekerle as one of Bay Street’s legendary investment traders. Wekerle is currently the Executive Chairman and Co-founder of Difference Capital Inc. He was a Partner and Co-founder of Griffiths McBurney & Partners’ (GMP) sales and trading operations. He served as Vice Chairman of Institutional Trading at GMP Securities until August 2011, where he was widely considered a leading investment advisor in Canada. During this time, he helped establish the firm’s hedge fund, institutional trading desk and a reputation for assisting clients in profiting from large-scale transactions.

Aside from his work on Bay Street, Wekerle donates to various charities such as CAMH, Bloorview Kids, Mount Sinai Hospital, Sick Kids Hospital and Toronto General. He has been heavily involved with Youth Unlimited, an organization providing a safe, fun and enriching environment for underprivileged children. He is a major sponsor of Opera Atelier, the production of opera, ballet and drama from the 17th and 18th centuries.