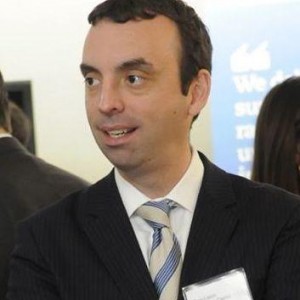 Mr. Liston has over 14 years of experience in technology research. Prior to joining Difference Capital, he worked at Yorkton Securities as a Research Analyst covering Software and IT Services companies. In early 2003, he joined Versant Partners in the same role and was promoted to Director of Research while maintaining his coverage of technology companies. In late August of 2012, Versant Partners’ team was acquired by Cantor Fitzgerald. At Cantor, Mr. Liston served as Director of Canadian Research and covered the technology sector.