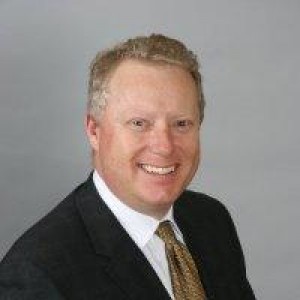 Richard Carleton is the CEO of CNSX Markets Inc. - home of the Canadian Securities Exchange (CSE). As CEO, Richard continues to assert CNSX as "The Exchange for Entrepreneurs", where the focus is on growing an exchange that maximizes the advantages of being public - accessing capital and enabling liquidity - while minimizing the costs and filing burden often associated with being listed on a stock exchange.

Prior to joining CNSX, Richard spent five years working as a business development consultant with a number of organizations in Toronto and New York. Before establishing his consulting practice, Richard spent twelve years with the Toronto Stock Exchange. As a member of the exchange’s senior management team, he was responsible for the market data and index services lines, the public relations and investor education groups, and developed the exchange’s strategic direction on new market services.