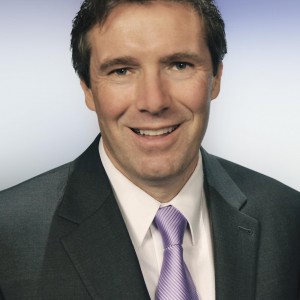 John is responsible for the operations and strategic development of TSX Venture Exchange. He started his career in the securities industry in 1981. He spent 16 years with a Canadian brokerage firm; most of that time as Senior Vice President, Corporate Finance and as a Director. During his career John served on numerous securities industry committees and he has instructed several securities related courses. John was a member of the Steering Committee that created the Canadian Venture Exchange (CDNX). He also served as a founding Director of CDNX from 1999 until 2001 when CDNX was acquired by Toronto Stock Exchange. John joined the TMX Group in 2003.

John has witnessed and participated in numerous changes to the Canadian capital markets. He has played a central role in the development and positioning of the TSX Venture Exchange, the world’s leading public venture capital marketplace.