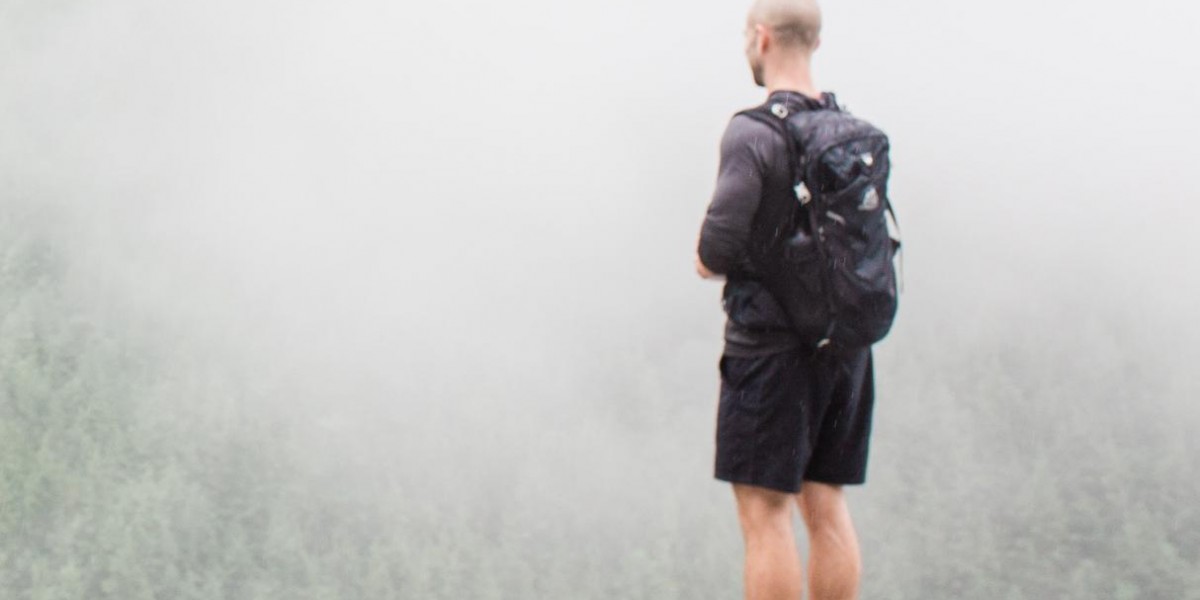 My friend was dealing with an HR issue in his business. He had promoted a top performing sales rep into a leadership role and the transition wasn't going well. He had since decided that the candidate "just wasn't a leader - you either have it or you don't."

A common mistake in small businesses is to tap a top performing sales rep for management. On paper it makes sense - promote your top performer to keep them satisfied and rewarded. In practice, it rarely works. Most of my top sales reps over the years have been mavericks that like to break the rules - tough to manage, but they know how to get the puck in the net. But these same lone wolf qualities make horrible managers.

The issue my friend and I ended up debating however, was whether or not you could coach someone into a leader.

From my perspective, to deny a "non-leader" the potential of becoming a leader is to say that leadership is a binary quality - your either are one or you are not one. However, I know good leaders who have become great leaders. If you can go from good to great, then logic would say you can also go from poor to decent and decent to good.

Can you run the whole spectrum from poor to great? What do you think?

This week on the show I had two guests who have outperformed from a leadership standpoint. The first was David Rubenstein. If you don't know this name, let me fill you in quickly:

Rubenstein began his career in politics, which is to say that by the age of 27 he was a chief advisor to President Jimmy Carter during his time in the White House. After Reagan defeated Carter, Rubenstein decided he wanted to make money, and founded the Carlyle Group, of which he is still the Co-Executive Chair. The Carlyle Group today manages over $276 Billion. He moved into the media business with the David Rubenstein Show, where his guests include President George Bush, President Bill Clinton, Fed Chair Jerome Powell, Jeff Besos, Oprah Winfrey and Bill Gates to name a few.

He has authored three books - and no surprise, all three have become New York Times Best Sellers.

Rubenstein claims one skill for his success, "I learned how to communicate." From becoming a key figure in the Oval Office, to travelling the world raising billions of dollars for the Carlyle Group, to hosting some of the most important interviews of the decade, Rubenstein attributes all of his success to his ability to communicate his ideas in a way that onboards people to his vision.

This was a career highlight for me - check out my conversation with David Rubenstein here.

My next guest had many parallels from the above discussion - Mark Yusko is the Founder of Morgan Creek Capital and the Co-Founder of Morgan Creek Digital. He collectively oversees the management of $2 Billion. Mark learned the power of communication in a similar way, after being routinely labelled as a "great salesmen" by his peers - a label he deeply resented until he realized that every leader is in sales - selling the vision, selling the culture - it was all communication. "A leader is someone who when they speak, you want to listen and want to follow," he says.

I shared one of my first lessons when I started working in finance. I noticed how big the ego's could be in this industry, how much bravado and promotion there was, and started identifying two distinct personality types - those who will tell you to "Follow me because I always get it right," and those who say, "Follow me, because I will be honest when I get it wrong."

The topics of mindset, leadership, and investor psychology fascinate me, and Mark is a fascinating money manager - check out my conversation with Mark Yusko here.

How is it Friday??

Have a great weekend, go do some push ups.