What is the Probability of Jeff Besos? 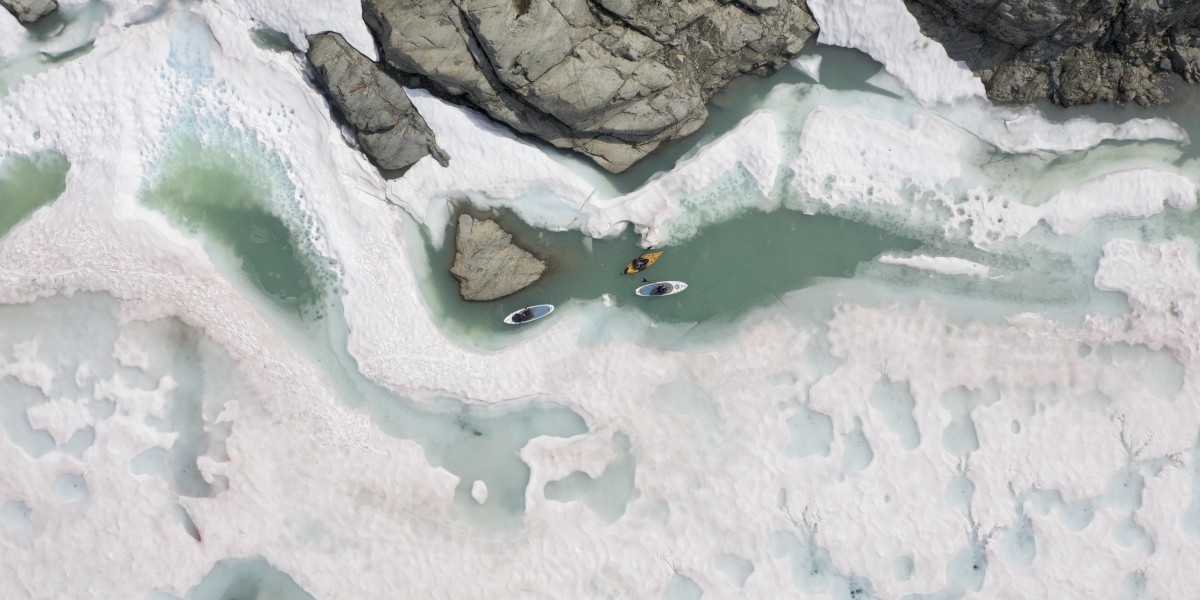 Hundreds of financial analysts knew the 2008 crisis was coming. Unfortunately, most of them waited until 2009 to say anything about it.

Because hindsight is tricky. In hindsight, we recall having suspicions that the housing market was getting too frothy - we recall the illogical leniency of mortgage approvals and the too good to be true government backed mortgage programs. After the crash materialized, we reflect back and see the inevitability was obvious, and therefore we knew all along - in hindsight.

Last year I had a phenomenal score in the market.

Back in 2017, I watched the bitcoin price rally from USD $772 to nearly $19,000. I saw the sentiment indicators heat up and the price action begin to move. I watched public curiosity start to shift, the avalanche of retail money that followed, and the frothy top as the chart went vertical. Then I watched the historic crash that concluded the cycle.

During the second quarter of 2020, I saw it all coming again.

I had dozens of money managers on my show from March - May 2020. I asked everyone for their biggest bets of the year, most exciting speculations and most confident safe havens for their cash.

Despite the variables in their forecasts and portfolios, Bitcoin stood out as a point of consensus. There was a steady flow of “smart” dollars moving to crypto currencies. Around the same time, twitter conversations about crypto began to heat up within the financial media personalities. In April of 2020 the BTC price moved from $5900 to $9000. I knew the market was about to get frothy.

I built a BTC position, and took large positions in HIVE and GLXY - two companies that have historically tracked the BTC price with incredibly favourable leverage.

Upon reviewing my portfolio, I recall how hindsight bias had snuck in to delude my thinking. I remembered being far more confident in my winners than in my losers. When it came to my HIVE and GLXY positions, I knew the BTC price was about to break out, I knew the capital market opportunities would provide favorable leverage to the BTC price and I knew these two trades were winners. After an incredible gain, I knew that a steep correction was coming and it was time to sell.

Obviously I didn’t know any of that. I had a well researched idea, a high level of confidence in the probability of success - and then I got lucky.

If I knew - then why was I holding 15-20 other positions in my portfolio at the time that generated less favourable or negative returns?

Why hadn’t I taken a second mortgage on my house and gone all in?

Why hadn’t I called my family and friends so we could all get rich together?

Because my assuredness in hindsight is a fabricated memory.

As sure as I recall having bulletproof conviction in my home runs, I recall being far less confident in my positions that underperformed. In these positions, I recall knowing that I was pulling the trigger prematurely. I knew they were uncertain gambles and that I was speculating.

In reality, I can tell you with confidence that this was not the case. This is hindsight bias working the other direction. I researched all positions equally and had strong rationale for all. Some worked out better than others.

My rational brain understands that whenever variability is at play, knowing is impossible. This is why I am wary of headlines that read “Investor who predicted “X”, says “Y” is coming next!”.

The Probability of Jeff Besos

We like to believe that our success is the result of our intelligence, decision making and foresight. I am not disputing these are important factors. But I also believe that luck and probability play a larger role than we admit.

We tend to have an allergic reaction to luck as a recipe for success. I want to believe that my success is the result of my hard work, preparation and foresight. This is the reward I get for the long hours I spend at my desk.

But what about the probabilities?

I am fortunate that I get to spend my life interviewing serially successful investors and entrepreneurs. I want to credit their intelligence and strategy, but I also see with clarity that they step to the plate far more frequently than their peers. In absolute terms this results in far more strikeouts - but also more home runs.

Jeff Besos calls this “At Bats”. - A direct correlation between stepping to the plate and increasing your probability of success.

“Getting rich is easy - but keeping it, that is hard.”

Our losses keep us in check - a constant reminder that we don’t get it right all of the time. I remember striking it “big” on a Cannabis stock in 2012. US legislation was beginning to shift and investor sentiment was heating up. I made a very irresponsible bet and I was handsomely rewarded for it.

The euphoria was unreal - reflecting on it now, I would call it the equivalent of throwing a dart, but at the time I couldn't believe how right I had been. I fell into the most common trap of a juvenile investor and focused exclusively on the outcome: If the outcome was C, and I had done A and B - then obviously A + B must be the winning formula - all I have to do is repeat A and B…

Everyone knows how this story ends. I applied the same decision making formula, reinvested every penny, and lost it all. More significantly, I rode the pendulum of emotion from “I am amazing at this” to “I am the biggest fool on the planet and have no business being in the market.”

But this moment is what determines our future - we either “learn our lesson” and walk away for good, or we dust ourselves off and step back to the plate. Everybody strikes out. It’s what you do next that matters.

Have a powerful weekend,