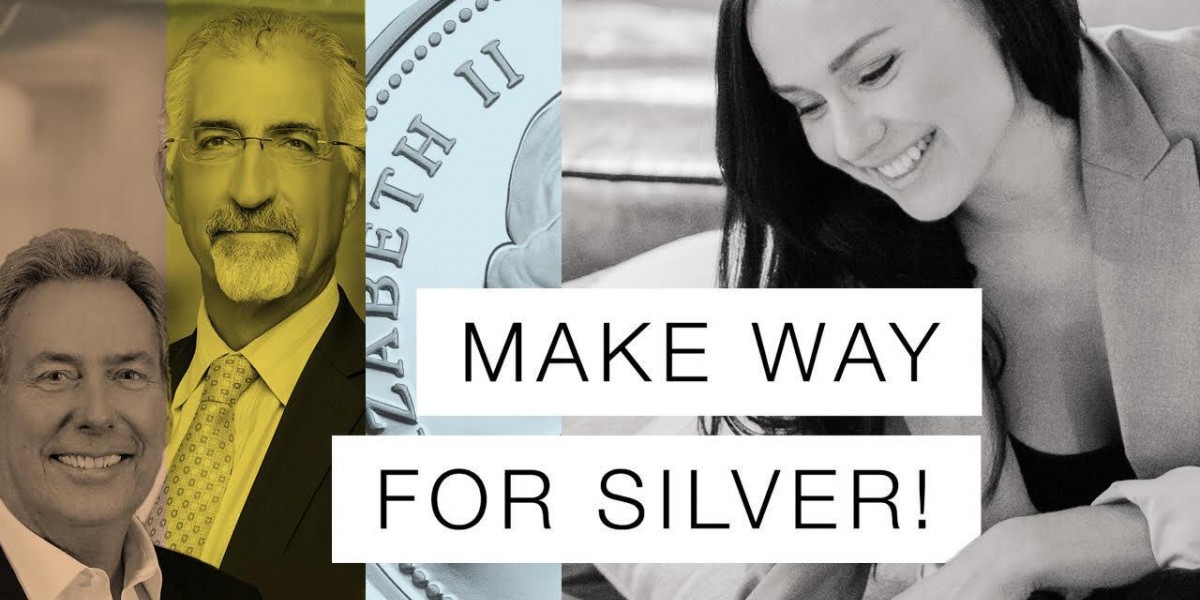 “I heard you used to wear a suit of sequin silver to our conferences, and storm into the speaker hall throwing stacks of dollar bills in the air?” I asked David before I hit record.

“Well, I did it once….And a second time, only because someone talked me into it”.

It’s probably the only time David appeared bashful around the topic of silver, when recalling dressing like a monopoly figurine (I’ve already asked if we have a picture - no, we sadly do not). David is one of the boldest and most outspoken personalities in the silver sector (although these days he sports a humble black polo).

Last week I sat down with David Morgan of the Morgan Report and Bradford Cooke, CEO of Endeavour Silver. The video rocketed past 40,000 views in the first few days.

As I’ve written before, one of my favorite qualities in someone is a passion for learning, which perfectly describes David Morgan. He’s been an overachiever from a young age, becoming a pilot while still in his teens, then a flying instructor in his college years. He would teach wealthy people from all walks of life how to fly, and it was through these classes he eventually stumbled across the notion of investing as a job.

He constantly reads, studies and cross references. Some of his views could be labeled as conspiracy, tin hat theories, but as the world plummets into craziness, and the nearsightedness of the government is proven time and time again, many are wondering, what if shit really does hit the fan? What if currency inflates to oblivion, or food prices rise well above the cost of living? Those what-ifs have moved into the forefront of even the most conventional minds this year.

Investing and political views aside, that is David’s real mission - “To teach and empower people to understand the benefits of an honest monetary system.”

We are completely overwhelmed by the daily flow of show stopping headlines - desensitized to the amount of crazy occurring all around us. The silver market allows us to grab a piece of the volatility and play it to our advantage, leaning on 5000 years of history as our tool of conviction.

In an interview with Rick Rule recently I asked him if he still thought silver was still “poor man’s gold” or if it was losing its title as a precious metal. It was a long and eloquent response - as all of Rick’s responses are - but he said there’s a significant portion of people in non first-world countries that have bought silver, because they couldn’t afford gold, and have significantly better off because of it. Who doesn’t love an underdog story!

Now, I’m lucky enough to live in the first world, but I’m young, I live in an expensive city, and I like avocado toast, so I am far more focused on wealth generation than wealth preservation. That’s what’s great about silver - it’s accessible. You don’t have to drop big bucks to enter the market, and with such a small silver sector, demand will have a difference.

David Morgan is the OG silver bug, and I highly recommend reading his stuff, he’s always got excellent insights. Bradford Cooke, CEO of Endeavour Silver, however, was icing on the cake in our recent conversation. He speaks so clearly, makes his points so concisely, and rattles off the juicy soundbites that are a YouTuber’s dream! (His share price has also doubled in the past month, and they are just getting started). Not many CEOs can command a room in the same way.

At the end of our interview, as a recap, I asked Brad to give me the high level argument for silver and he said: "Silver is a monetary metal, silver is an industrial metal, silver is a green metal". Mic drop! Or as Einstein put it “If you can't explain it simply, you don't understand it well enough”. If there’s one thing Brad understands it’s silver.

Starting as a geo in the mid 70’s, after a series of successful projects Bradford founded Endeavour in 2003, and since then he’s been hitting home runs, rebuilding and expanding 4 mines in Mexico, with a fresh new discovery potentially being their fifth. Endeavour Silver is considered to be one of the best silver growth stories in the business.

Now silver is a volatile little guy and it may not be a straight line, but if Sprott is raising $1.5 BILLION for physical silver, and Bank of America is calling for $3000 Gold - you best believe big things are happening... As Bradford mentioned, it’s a multi-year bull market that’s just begun, it’s not too late.

For more insights from the legendary David Morgan, and ever so sharp Bradford Cooke, watch my interview here! Oh, and LIKE and SUBSCRIBE for Pete’s sakes! 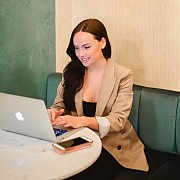 Georgia works with Cambridge House as an Account Manager, and now a Broadcaster on their YouTube channel. She has focused on the Natural...