Why the Cantech Conference is Back and Better than Ever 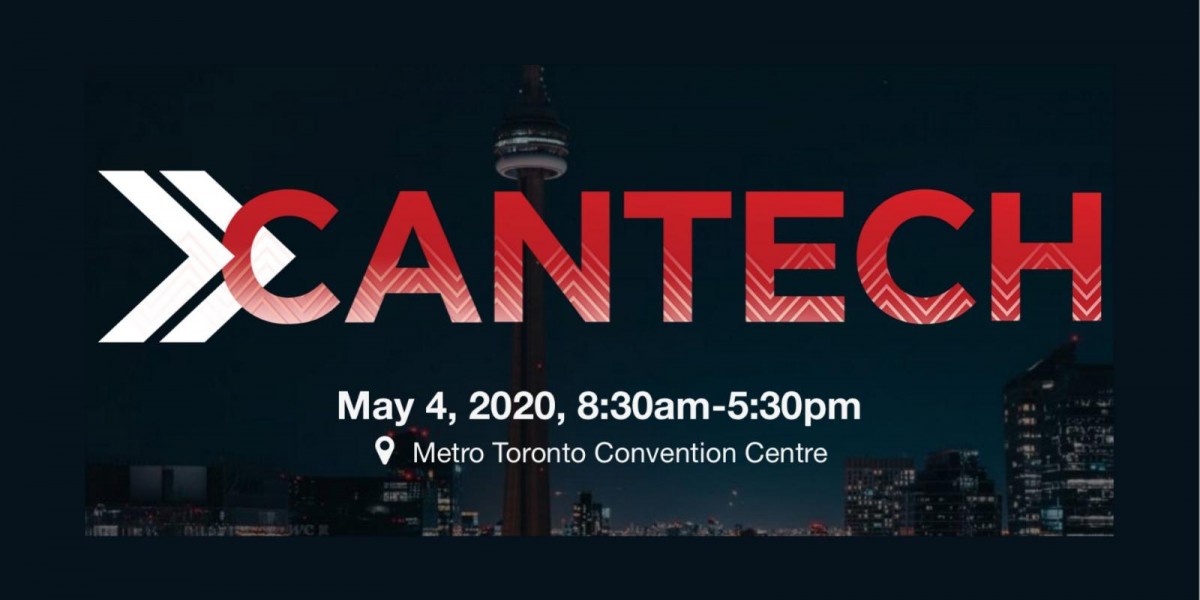 He opened his cheque book and placed the first bet on us succeeding.

I met Nick Waddell, the founder of Cantech Letter, in June of 2012. We were introduced by a broker at Canaccord Genuity who had been an avid reader of the Cantech Letter.


This broker was a young up and comer, passionate about financing tech deals, and Nick’s site was his go-to for market info. (fast forward 4 years and this young broker was the top revenue generator at the firm).

At the time, I was 27 years old, and attempting to position myself as a similar “up and comer” in small cap finance.

I found it remarkable that a rapidly growing technology sector established in Ontario, and emerging in Vancouver, was completely underrepresented when it came to media coverage and access to capital.

When Nick and I met, we were shockingly aligned with our idea. We saw thousands of investors attending conferences and jamming presentation halls, and thought - where is the must attend investment conference for Canadian Tech?

In August of 2012, I started drawing show plans, and Nick opened up his rolodex of tech financiers, deal makers, and entrepreneurs in the sector.

When you are launching a new conference, not many people believe it will become what you claim. We had the credentials - Nick was the most respected editor for Canadian tech insight, and I was already running investment conferences for several thousands in the junior mining sector. Nick knew the sector needed cash, and I knew where the cash was.

However, seeing is believing, and in year one, there is nothing to show.

We toured Bay Street, brochures in hand, pitching the concept. Across the board, the response was the same: “This sounds amazing, I can’t wait to see it. Please let me know how year one goes, then come back and talk!”

That is, of course, until we knocked on the door of the TSX.

Director of Innovation, Michael Kousaie, took our meeting. He opened his cheque book and placed the first bet on us succeeding.

That was the turning point for the Cantech Conference - not the first cheque in the door, but the support of Canada’s largest stock exchange. It changed the game for us.

The show grew every year since. The first year we attracted 365 investors. The second year we more than trippled that number and became Canada's largest tech investment conference. We soon outgrew the venue, forcing the show upstairs to the massive exhibition halls of the Metro Toronto Convention Centre.

Nick and I were high fiving at the success. Seeing a dream realized is one of the best feelings ever. But as the show grew, it changed. I started hearing comments that people missed the “old days”, when Cantech was an intimate, boutique tech conference, low on noise and high on quality.

The show had begun to lose it’s personality.

After the 2019 event, Nick and I spent some time revisiting our vision - what were we doing this for?

Our purpose had always been to connect Canadian tech companies with capital.

So this year we have rethought the format of the Cantech Investment Conference.

We have moved the show from January, to May , 2020. Although January is the month of the Cantech Letter Awards - our reasoning for a January event, in six years, we were hit with two ice storms, and enough is enough.

Secondly, we are actively scaling the show back. We are heeding the requests of our investor base - to cull the herd and limit the quantity of companies, thereby allowing us to upgrade the quality of companies on the floor.

Third, and arguably the most exciting point, we are merging Cambridge House’ most valuable asset, the Pangea Club, with the Cantech Conference.

The Pangea Club is our private, high net worth investment club. We named it Pangea to reflect the gathering of capital from all continents in the world. True to its name, the membership spans Asia, Europe, Latin America, The US, Africa and Canada.

The criteria to join the club is simple:

You must be very active in the Canadian venture markets

The Club growth is 100% referral based. Members are vetted personally by myself or my VP Steve Davidson, including dinner and a personal interview - and we are very quick to remove any members that offend criteria #2.

Following an event, we quality check by visiting with our clients and collecting reviews of the members.

We police this so heavily because we are very clear on the Pangea Club mission: increase the number of transactions at our event.

So this year at Cantech, you can expect a different product. We have moved the show to a smaller venue, to get back to our roots - a tightly controlled, exceptionally high net worth, boutique investment conference.

Our clients can expect a full schedule of one-on-one meetings with our Pangea Club members in addition to a scaled back, intimate exhibition hall and presentation rooms.

This is the most excited I have been for Cantech since 2015 - we have peeled back the ego, and zeroed in on the value. We are here to serve the venture tech community. We are part of this industry, and a proud partner of all entrepreneurs seeking capital, taking risks and dreaming large.