It was the first time I had spoken to a Lord 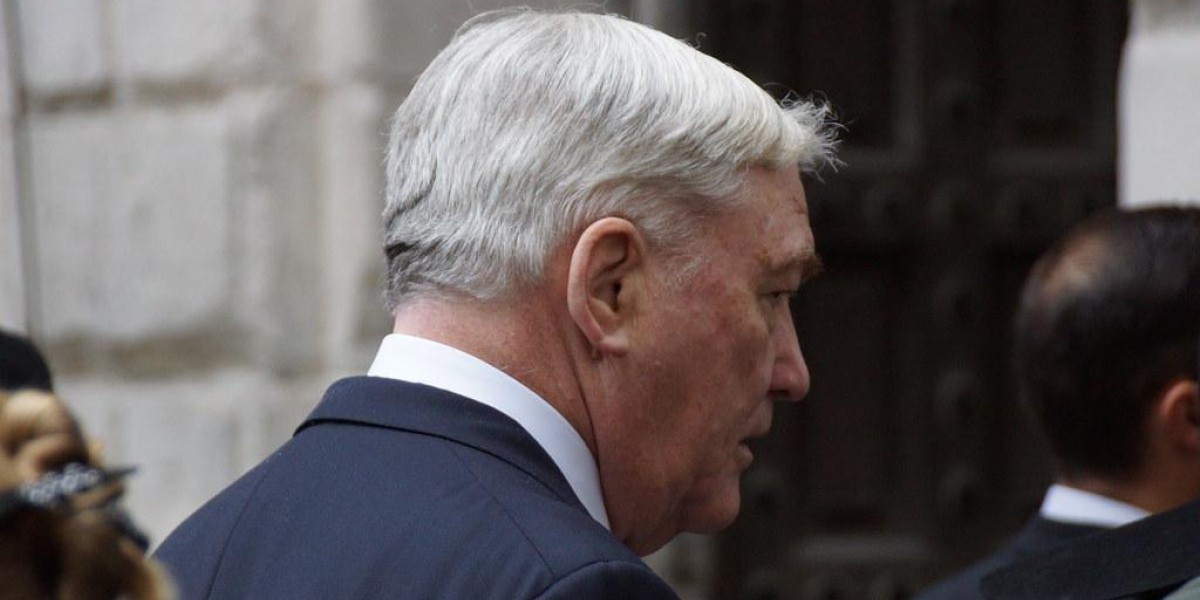 It was the first time I had spoken to a Lord.

We are two weeks away from the VRIC and I am immersed in conversations with all of our keynote speakers as we flush out content for the show and wrap up last minute details.

And I just got off the phone with Lord Conrad Black.

With Lord Black, I reviewed my Q&A topics, ensured no questions are off limits (there aren’t) and made sure we captured everything that he wanted to convey while on our stage.

That’s the premise for these calls.

My seperate agenda, is to determine what kind of an interview this is going to be.

It’s my chance to get to know the subject prior to walking on stage. Are they reserved or talkative? Will I need to pry information out of them? Will I need to wrangle them to keep them on track?

I learned this the hard way.

Back in 2018, I interviewed Cambridge Analytica whistle-blower Christopher Wylie on stage and his legal team wouldn’t let us connect prior to the event. We had allocated 60 minutes for our discussion, at 45 min I realized I had gotten through 4 of my 22 questions. The guy can talk.

What I will share of my discussion with Lord Black is that he speaks as eloquently as he writes. He will be a pleasure to interview.

We discussed the Canadian election - his outlook is bleak for the short term, but he’s adamant that we will be rewarded for our patience down the road.

“Canada has everything the world needs except for tropical fruit. And the best market in the world is right next door.”

When I asked him about Prime Minister Trudeau, he was blunt, then followed with one of my favourite questions:

“Are you worried that I might offend your audience?”

“Actually, I would like you to try your best.”

We talked about US politics, and his book: Donald J. Trump: A President Like No Other.

Black described the undefeatable advantage Trump created for himself throughout his colourful career. His forays in real estate and casinos, sizeable political donations and networking, to his stardom on reality TV including The Apprentice, cameos in Professional Wrestling, and organizing the Miss Universe Pageant - Trump has spent his career touching every subset of the American public.

He has licensed his name, successfully or not, to every income bracket and demographic in the US. He knew how to win, because he understood the people.

“That’s what everybody was missing” Black said, “I knew right away, he was going to be huge.”

When I pressed him for the Canadian counterpart - who he thinks could defeat Trudeau, he paused, then answered.

I’m saving this answer for the conference.