The Most Influential Man in Vancouver Finance 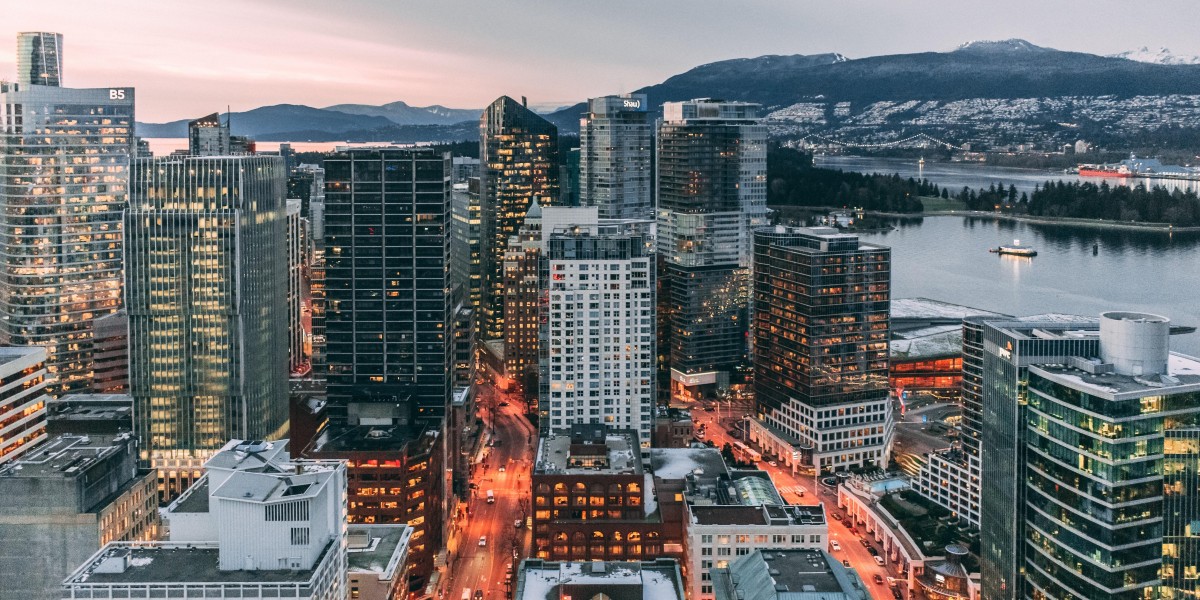 He has been the single most influential individual in Vancouver finance over the last 40 years.

But back in 1968, a then unknown broker in Vancouver invested $23,000 to purchase a failing business with “no reputation, no money, no history and no talent”.

By 1981, his company facilitated 60% of junior mining financings in Canada.

His business grew into Canada’s largest independent investment dealer and an international banking franchise with over 40 offices covering every continent in the world.

He is as known for his collection of Bentleys as he is for theatrics, once riding into a Christmas party on the back of a baby elephant.

His philanthropy and dedication to British Columbia are legendary:

“I have never met anybody in this Province who cares more about BC.”

I’ve been looking for new personalities to speak at this year’s VRIC. I wanted someone who hasn’t been publishing a perpetually bullish newsletter, doesn’t have a reputation at stake and ideally - someone you haven’t heard from before.

Most importantly – I wanted someone who has achieved an unparalleled amount of success in the junior space.

And I found him…

His name is Peter Brown, the founder of Canaccord Genuity.

Mr. Brown retired in 2014, after taking the company public in 2004, and completing the $286M acquisition of Genuity Capital and the $400M acquisition of Collins Stewart Hawkpoint, solidifying Canaccord’s place as an international power house.

These days he has no need to come out and speak at a conference. But he is gravely concerned about the future of the British Columbia. Right now, he has a lot to say.

Mr Brown has lived through more volatility in his career than most, navigating each bear market with finesse and doubling down as the markets turned. He is one of the most shrewd businessman to come out of Canada, and has without question been privy to more “behind closed door” conversations than anyone in the Canadian venture markets.

I am incredibly honoured to host Mr. Brown at the VRIC and excited to share this conversation with all of you.

You can save money by registering and buying Advance Tickets right here.

The sector is seeing higher highs and momentum in full force.

This is also the first time since 2013 that Gold has been the dominant narrative at the VRIC.

The advanced registration is through the roof.

Company booths are sold out.

This is no surprise to attendees from last year’s conference. There were numerous panels and workshops to help you find the best people to follow and stocks to invest in.

To get warmed up for the 2020 show, take a look back at some of the most viewed footage from last year’s conference.

I’ll see you at the show,