He Built One of The Worlds Largest Newspaper Empires 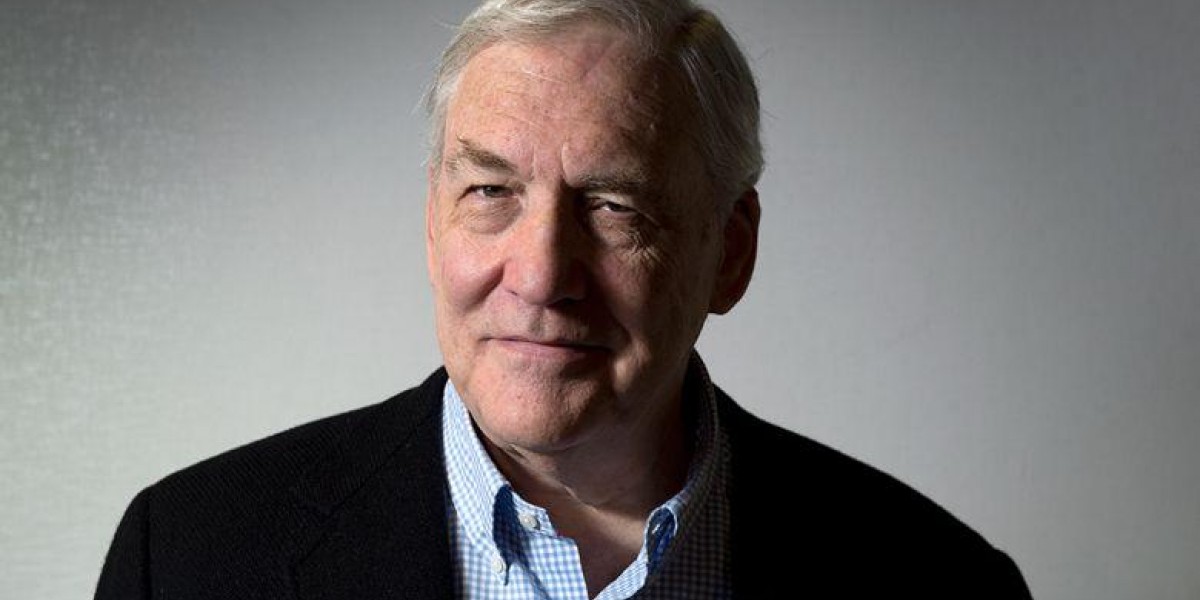 I know I am going to get some flack for hiring another convict. The last time I did this, it was Edward Snowden, and it cost me my Title Show Sponsor.

It was worth it.

This year, I have a different angle. Our first speaker announcement for the 2020 Vancouver Resource Investment Conference, is Conrad Black.

Mr. Black purchased his first newspaper in 1966 - the Eastern Townships Advertiser in Quebec.

Black was one of the only publishing titans to predict the demise of print media, selling over $3 Billion of newspaper assets in 1999, before the value of these assets fell irrevocably.

Nobody likes being being outsmarted, and following the sale of these assets, fraud and embezzlement allegations landed Black in U.S. District Court.

Despite winning the largest libel suit in Canadian history, Black was sentenced to 6 ½ Years in Coleman Federal Correctional Complex in Florida.

I am not bringing Conrad Black to Vancouver to discuss his criminal case.

I am bringing him because our world is controlled by media. Conrad Black is one of the biggest media titans of my lifetime.

This will likely be the closest most of us get to someone who carried so much influence over the narratives that dominate our headlines, directing culture and politics.

He has strong opinions. He has sat across the table from Canadian Prime Minister Justin Trudeau, UK Prime Minister Boris Johnson and US President Donald Trump.

The next stage he is on, will be ours.


I am going hard for you guys this year, I owe all of our VRIC attendees and companies a world class experience. I'll be sending updates weekly.


If you are looking for a booth in our trade show, contact:


To register to attend as an investor – click here.