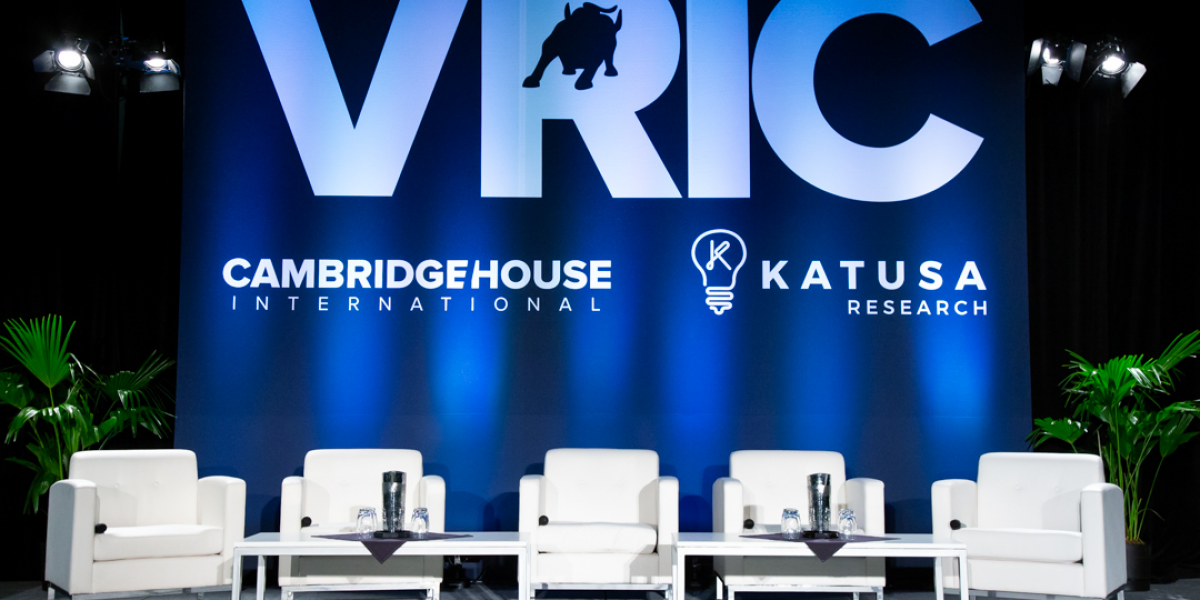 On June 21, the largest gold focused Exchange Traded Fund (GLD) saw its largest inflow of capital - ever. The GLD ETF was created just before the 2008 Financial Crisis.

Gold followed with a five year high before a light pullback.

I watch these headlines with tempered enthusiasm. And I never listen to the mainstream pundits.

But I listen to my network.

My business gives me access to investment veterans who have been in this game as long as I have been alive (and some longer).

But even this network, I listen to with skepticism.

When gold was approaching its 5 year high, I sent a few texts out to newsletter writers, fund managers and media personalities in the space to get some perspective.

Many of the responses came back extremely bullish,

“Get ready, market is about to take off”

As enticing as these are, I push them out of my mind. I took over Cambridge House in 2011. Since then, bad days in the gold market have outnumbered the good, 100-1. I almost lost this company in 2013, and again in 2015. I kept it alive because I have a high pain tolerance, not blind optimism.

Then I got the response I was waiting for.

“It will pull back. Be patient.”

There it is. This is the guy I trust.

He’s an anomaly. A guy that everyone knows, but no-one knows well. He hangs out in an ill-furnished, cramped office space, drinking terrible Costco brand coffee. He manages the biggest junior mining fund in the country.

Right now he is getting ready to deploy massive amounts of capital into the junior resource sector.

Marin and I became business partners in 2015. Since then we have been building a new brand of junior mining investment conferences. We’ve leveraged my production expertise with Marin’s industry insight to create the most exciting conferences the investment sector has ever seen.

Last year during and incredibly heated debate, the audience tried to get involved - physically. I found myself breaking up a fight on our speaker hall floor. I never saw that coming at a Gold Conference.

But Marin provokes. And he does it very well.

Early bird tickets are still available - readers of this newsletter can save $10 off of their ticket with discount code GOLDNOW.

People always ask me what it’s like to be business partners with someone like Marin Katusa. Next week, I will tell you. How we met, how we struck a deal, and why shortly after, Rick Rule told me, “Be careful, Marin will get the better of this deal, because that’s what Marin does…”.