What can Mining teach us about the Gaming Industry? 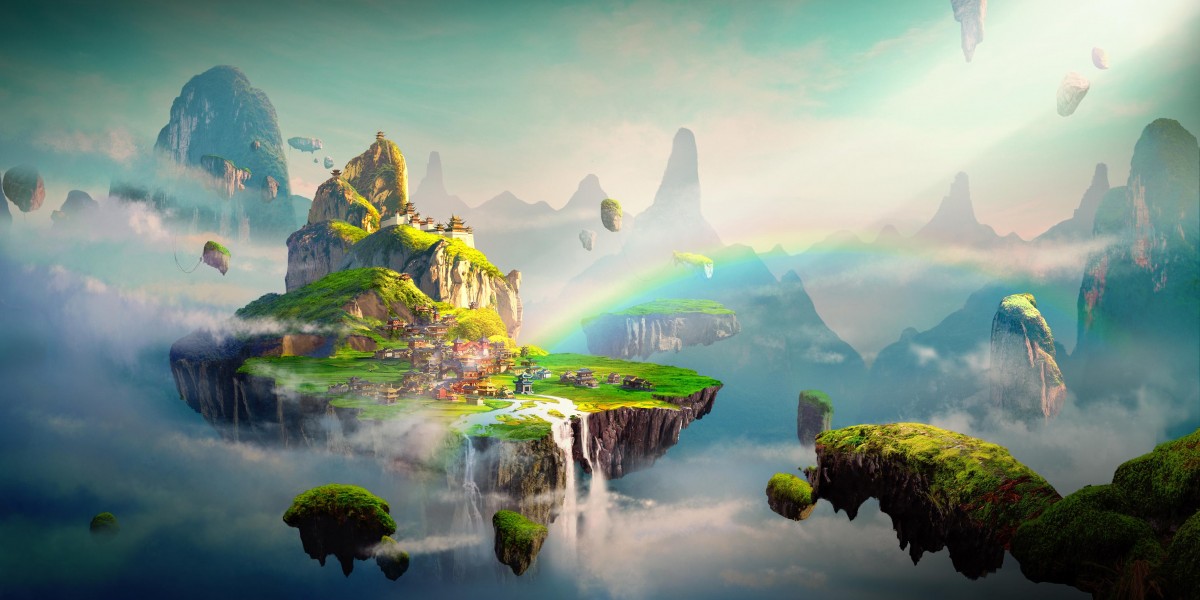 Haywood cut its teeth in the mining business and is well known in the resource space as a thought and capital markets leader in the junior mining space. We know the key players in the business, from brokers to corporates to clients to newsletter writers. We know mining, so, how does that help us know gaming?

This brings us to Marin Katusa, a prolific newsletter writer in the resource business. His recent newsletter focused on the video game industry and drew a number of parallels to the mining industry. He coined video games as the ‘digital gold mine’.

You see, Marin has a problem: Millennials don’t pay attention to mining and have a different approach to capital markets than the generation before them (ETFs, Roboadvisors like Wealthsimple, etc.). So how does he bridge the gap from his existing client list to millennials? Gaming.

Gaming is the one thing that virtually all millennials have in their social fabric. So, when Katusa’s traditional clients come to a Cambridge Event, he wants them to bring their millennial kids. He wants to capture and captivate them as he has done with their parents, and motivate them to learn about capital markets. So they, like their parents, become clients. Newsletter writers like him bridge what we call the ‘digital divide’.

The interesting thing about the gaming industry, is that it draws a number of interesting parallels to the mining industry. They both can be highly capital intensive, there is high risk and reward, and there is even beginning to be licensing/permitting risk in countries like China.

Similar to mining, in gaming you’ve got thousands of explorers (all private companies), a number of developers (mostly private companies), and the producers (the big private and public companies). The producers grow by acquisition like the majors do in the mining industry, the developers are focused on bringing their asset portfolio to market, and the explorers offer the biggest torque in the business. Except in the gaming industry, they go by different names:

Indie game studios work on tight capital to test their ideas. If a game hits certain metrics (like drill results), generally one of the majors will acquire them or partner with them to distribute the game. This is happening more and more, as the largest companies in the gaming industry focus on acquisitions for games rather than developing them internally. Like explorers, few indie game studios are successful, but they also represent the highest risk/reward area in the gaming industry.

In mining the big risks often center around the resource, development, or permitting of the project. In gaming, the big risk is distribution, in other words getting people to actually play your game. And like the miners, gaming companies will often joint venture with a major on a project to reduce their risk.

Gaming is an established +US$100B industry, with large required CAPEX, a similar risk and reward profile. The key difference is that in the mining sector, companies have been able to rely on public markets to raise capital, while in gaming few companies have made their way to public markets. Which is why there are very few public gaming companies outside of the majors.

Some light reading to dive deeper into gaming:

The ultimate fighter for esports 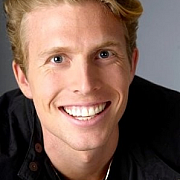 Sean is a Queen’s University Engineer by training. Upon graduation in 2014 he joined a 2-person team in corporate development for...