How Blockchain Is Turning Music Into A Lucrative Investment

By Matthew Spizziri – Published in blockchain, Technology, on September 11, 2018 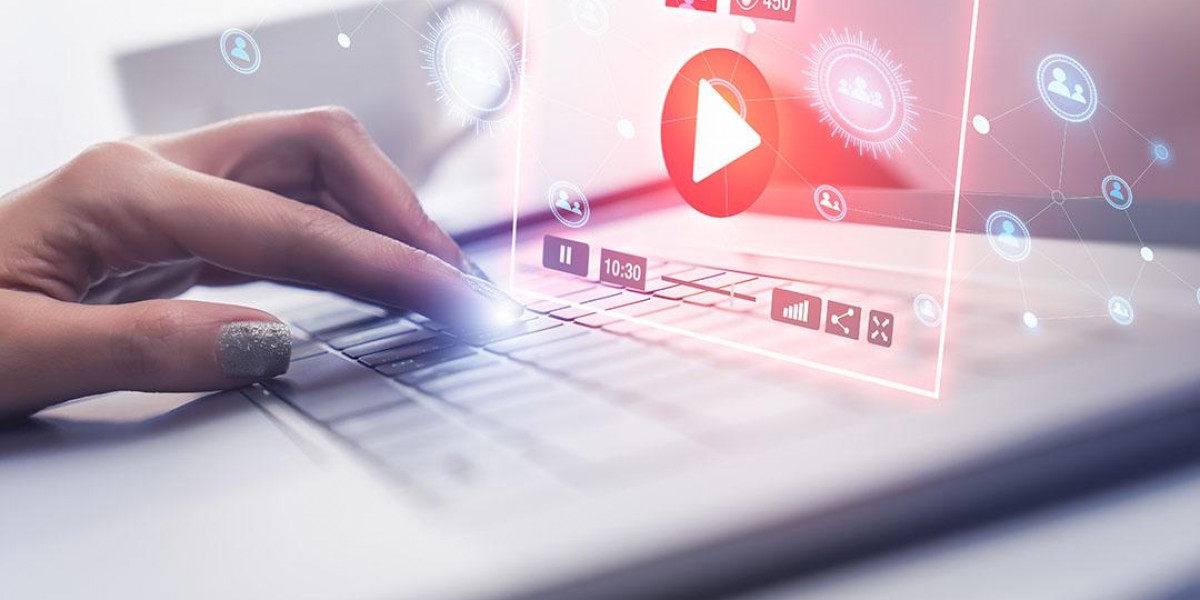 Music revenue has gone through a staggering shift this century. Gone are the days of buying a single album, you can now listen to whatever you wanted, whenever you want. With the emergence of Spotify, Pandora and Apple Music we have entered into the next evolution of music distribution, and this has created a surprising opportunity for investors.

While streaming creates a new revenue stream for artists, it is small and difficult to track distribution amongst songwriters, musicians and record labels. Bringing in blockchain technology can solve those issues and turn music into a profitable investment.

Extraordinary Future 18 will be hosting the top blockchain investment experts today, featuring Grammy-winning producer André Allen Anjos (also known as RAC) who will discuss how blockchain technology can tackle the issue of tracking and distributing revenue for both artists and labels.

Andre started with an ambitious goal to change the way things were remixed. Taking the focus away from danceability and attempting different and interesting arrangements. Some notable examples include Lady Ga Ga, Bob Marley, Ella Fitzgerald, Kings Of Leon, Katy Perry, The Shins, Bloc Party, Chromeo, Lana Del Rey, Two Door Cinema Club and many many more. In 2017, André won the GRAMMY award in the category of Best Remixed Recording.

If you want to learn more about blockchain applications, the upcoming Extraordinary Future 18 is a great place to get in touch with technology. It will feature some of the best minds in tech and will be happening on September 19th and 20th, at the Vancouver Convention Center East. Limited time offer: Register now and save 50% with promo code “CHXF” before September 14th!