Investing in eSports: The Next Big Opportunity for Investors 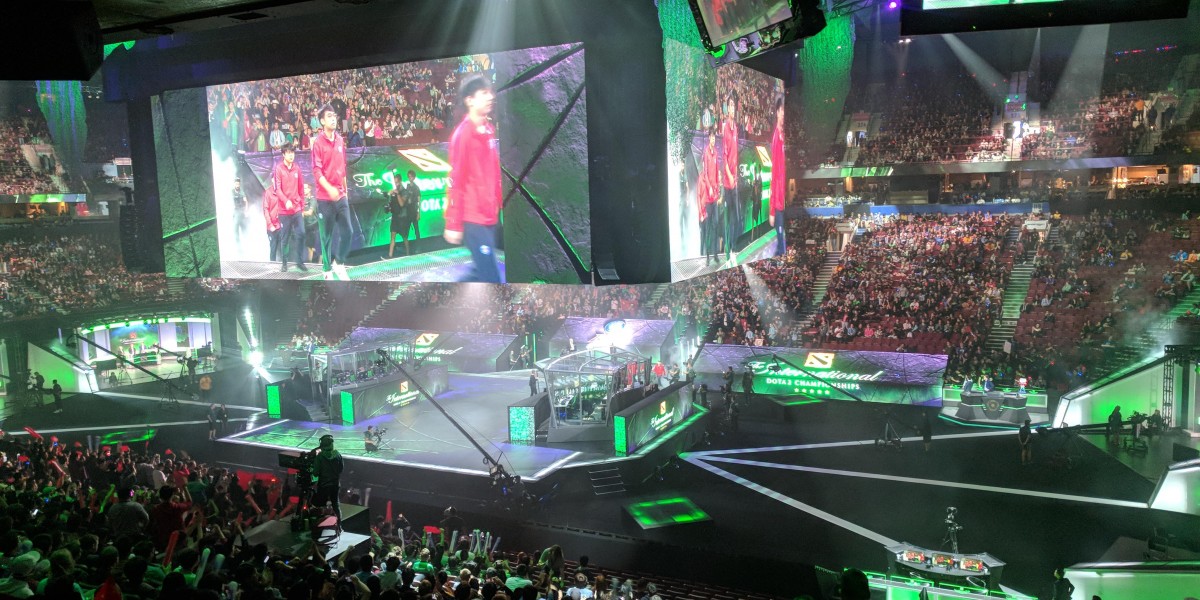 I was in Vegas when Conor McGregor won his first UFC Championship belt. When his left hand connected and sent Chad Mendes to the canvas the noise was deafening. I could feel it in my chest.

Recently in Vancouver, I attended an event that rivalled this volume. It was in Rogers Arena. A sold-out crowd of 19,000 was losing their minds as a battle unfolded in the centre of the arena. Competitors focused and sweating, fought back and forth for a $27 Million prize.

This is eSports. Live video game tournaments, attended by tens of thousands and streamed online to hundreds of millions. Industry sponsors include VISA, BMW and Coca-Cola. Viewers now outnumber the NBA, NHL and the MLS.

With over 380 million online viewers, full-time coverage by ESPN and TSN and prize money expected to pass $300 million in 2018, this technology play should be on every investor's radar.

If this all sounds crazy, remember, Rock and Roll sounded crazy. These numbers are phenomenal, and I believe all investors would be smart to keep a keen eye on this as it unfolds.

What do you need to know? Vancouver is already punching way above our weight in the eSports industry. We will soon be home to Canada’s first dedicated eSports gaming stadium - Aptly called, The Gaming Stadium. At our Extraordinary Future 18 Conference on Sept 19/20, CEO Dan Cybak will be pitching this opportunity to investors in our Off The Radar Pitch Competition - a feature showcasing the best early-stage deals we’ve seen this year.

We have organized an additional hour of Gaming and eSports content to bring investors into the fold, educate on the present and future state of the industry and point to where investment opportunities lay.

Although the audience is already colossal, the industry itself is still very undeveloped and is poised for massive growth. Expect to see dozens of early-stage companies grow quickly as they bolt on support and access services - This industry is far bigger than games and consoles.

On stage feature presentations include:

Don't miss the Extraordinary Future 18 Conference in Vancouver on September 19 & 20 for a deep dive into the world of gaming and eSports. This industry is going mainstream. It is our job at Cambridge House to make sure you see it first on our trade show floor.