A great nation can stand a lot of ruining... - Rick Rule Video Interview
By Jeremy – Published on February 17, 2014 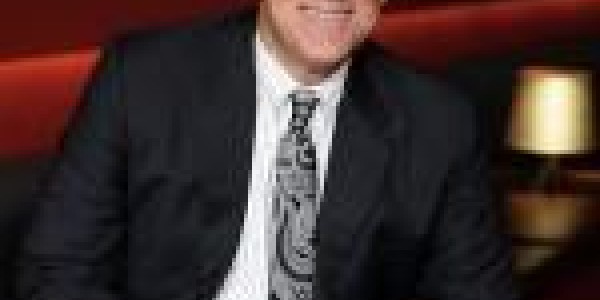 Rick Rule from Sprott Asset Management USA chats with Cambridge House Live's Bridgitte Anderson about a number of pressing economic issues, including the current price of gold, where the junior gold mining sector is heading and when China's day of reckoning will finally appear.
Read More
US has real challenges ahead economically - Michael Berry Video Interview
By Jeremy – Published on February 14, 2014 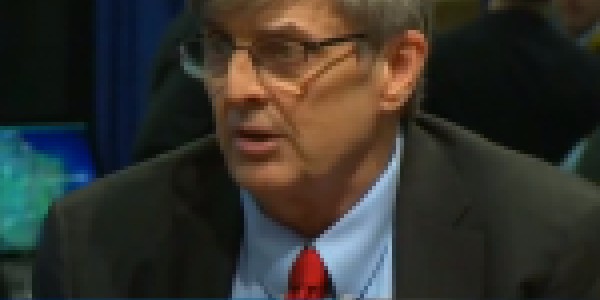 Michael Berry, the founder of DiscoveryInvesting.com, chats with Cambridge House Live's Bridgitte Anderson about the opportunities he sees for investors within the current economic climate. He also shares his insights on the current economic plight of the United States - essential watching for...
Read More
India is extraordinarily corrupt & increasingly chaotic - Jayant Bhandari Video Interview
By Jeremy – Published on February 14, 2014 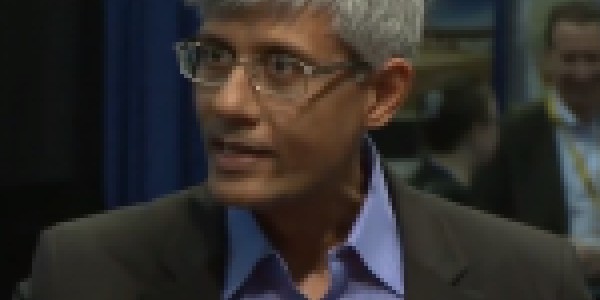 Jayant Bhandari, an institutional advisor, chats with Cambridge House Live's Bridgitte Anderson about the myth behind India's so-called economic juggernaut. He also reveals his perspective on the junior resource sector and where he sees the North American economy heading long-term. A must-watch...
Read More
“Society is ripe for collapse!” Vanessa Collette interviews Greg McCoach at the 11th Annual Silver Summit
Published on November 12, 2013 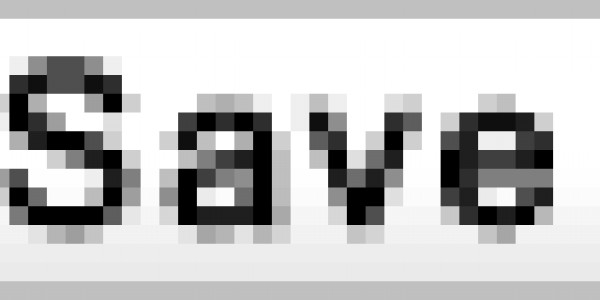 Greg McCoach, the editor of Mining Speculator and President of Amerigold, speaks with Vanessa Collette about the current state of the markets and why he believes America is ripe for collapse, both morally and financially. A riveting and not-soon-to-be-forgotten interview! Subscribe to us on...
Read More
"The US is bankrupt...and it's only going to get worse from here!" - Jeff Berwick Interview
Published on November 7, 2013
Jeff Berwick from The Dollar Vigilante chats with Vanessa Collette about the current state of the US economy and the latest news from the Bitcoin phenomenon. Filmed at Cambridge House's Silver Summit 2013 in Spokane, WA. Always entertaining! Subscribe to us on You Tube for more video...
Read More
Miners are Better Long-term Value than Tech Stocks
Published on November 3, 2013
Peter Spina, the CEO of GoldSeek.com and SilverSeek.com, chats with Vanessa Collette about Janet Yellen's appointment to the Federal Reserve and why he believes mining stocks are still a better long-term value than tech stocks. Subscribe to us on You Tube for more video updates! Vanessa...
Read More
15 Years of Facts Add Up to the Same Thing ............ Gold Manipulation!
Published on October 31, 2013
Bill Murphy, chairman of the Gold Anti-Trust Action Committee, sits down for a powerful one-on-one with Cambridge House Live's Vanessa Collette at Silver Summit 2013 in Spokane, Washington. She presses hard for examples of gold manipulation and he lays out credible evidence any investor would be...
Read More
David Morgan: If Bernanke was a helicopter, Yellen will be the Concorde!
Published on October 30, 2013
Silver expert David Morgan from the Morgan Report chats with Cambridge House Live's Vanessa Collette about Janet Yellen's rise to the top job at The Fed and what the silver price is going to do over the next few months. Taped during our Silver Summit 2013 in Spokane, Washington....
Read More
"World is awash in a massive speculative moment!" Danielle Park
Published on June 26, 2013
Investment advisor and author of Juggling Dynamite, Danielle Park talks about the current state of the markets and how to really understand what's happening.
Read More
The Gold Market Is Quietly Changing (and Cambridge House Rocks!)
By Tekoa – Published on May 30, 2013
Republished from BullMarketThinking.com… I had the great opportunity over the weekend to speak with award-winning journalist and Cambridge House anchor, Bridgitte Anderson (Twitter@BridgAnderson), at the World Resource Investment Conference in Vancouver. It was a fascinating conversation,...
Read More
NexTen Members Morgan Poliquin and Amir Adnani - Via Casey Research
Published on August 2, 2012
A Casey Research special from the World Resource Investment Conference.
Read More
Gold Money - How To Purchase Gold and Silver
Published on July 23, 2012
A quick, fun explanation of how our friends at Gold Money can help you purchase gold and silver bullion in a quick, easy, safe and manageable way. Check them out!
Read More
Tekoa Da Silva W/ Grandich: "The Further You Go Down The Food Chain of The Resource Market The Uglier It's
Published on July 17, 2012
The first time Tekoa Da Silva had a chance to speak with Peter Grandich, Grandich credited it as one of the best interviews he had ever done. They had a chance to catch up again last week (2 parts). Have a listen! Part 1 Part 2 Follow Tekoa on Twitter!
Read More
Doug Casey & Ross Beaty Talk at the WRIC 12
Published on July 16, 2012
Read More
299298297289287285284283265257192187185184