By Ryan Glasser – Published in Industry, Investment Opportunities, News, Offers, on May 5, 2014 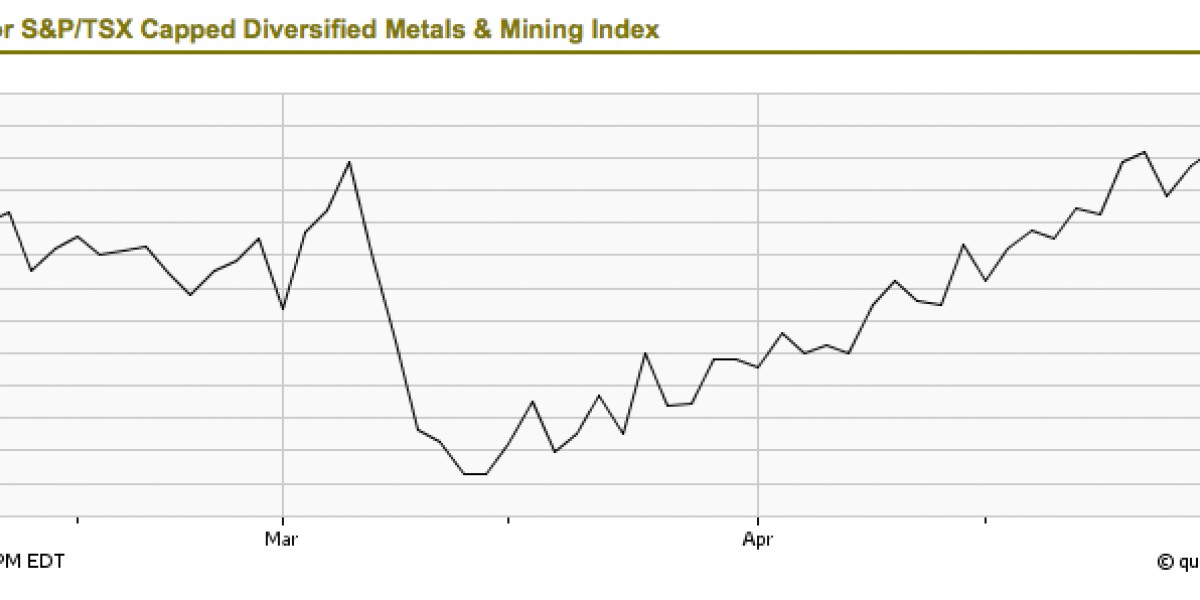 Equity financings in the mining sector have decreased significantly in April 2014 from the prior month. After a sharp sell off in March the S&P/TSX Capped Diversified Metals & Mining Index has steadily climbed to 870 points and observing the 3 month chart below shows a steady and encouraging trend. With the S&P/TSX Composite Index at the 52 week highs, we are nearing a breakout point from the all time high of 2008 (15,073).

One of the more significant financings of the month was a bought deal with Fission Uranium Corp. who successfully raised $28,750,000. Led by Dundee Securities and including Cantor Fitzgerald Canada Corporation, Macquarie Capital Markets Canada, Raymond James, BMO Nesbitt Burns, TD Securities, Clarus Securities and Cormark Securities. The Underwriters exercised their over-allotment option in full to purchase $3,750,000 in Special Warrants at a price of $1.60 per Warrant. Proceeds of the capital will be used in the strategic exploration and development of the Patterson Lake South property located at the southwestern edge of the Athabasca Basin of northern Saskatchewan. At the time of posting the stock closed at $1.28 per share.

In April 2014, the Venture Radar posted 123 deals of which 54 companies successfully raised a combined approximate value of $151 million, a significant decline from the previous month ($609 million). Approximately 44 new deals opened during April, with a combined value totaling over $87 million.