How VR Went From A Concept To A Billion Dollar Market
By Nicholas – Published on August 10, 2018 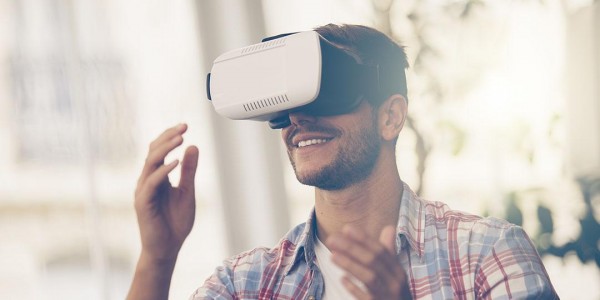 The dream of a fully immersive artificially created experience goes back to wishful writings from the 19th century. There were a few early writers that were inspired by the idea of a totally immersive experience, but past expressing their fascination in words, little more was possible. Until the...
Read More
How Canada Is Leading The Tech Investing Revolution
By Matthew – Published on June 26, 2018 Last month we took a look at Canadian companies who are currently attracting global tech investors and helping grow a venture capital culture. During the 2018 Cantech Investment Conference we had a chance to sit down with some of the top CEOs and discuss the path they took and how they are...
Read More
Will Blockchain Revolutionize The Online Sports Gambling Market?
By Nicholas – Published on June 17, 2018 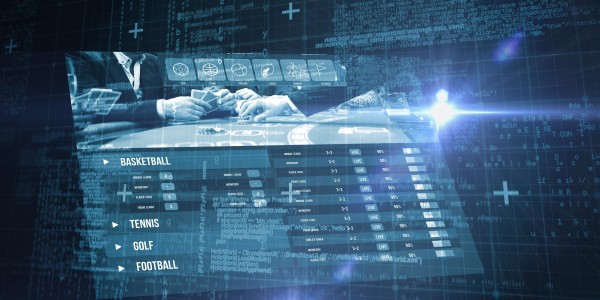 The market for sports gambling in the USA is estimated to be worth at least $150 billion USD. Until the recent Supreme Court decision to legalize sports betting at a federal level, there was no way for anyone to build a business that centred around sports wagering. Now it looks like states are...
Read More
Are Blockchain Companies Creating Actual Value for Investors?
By Nicholas – Published on June 11, 2018 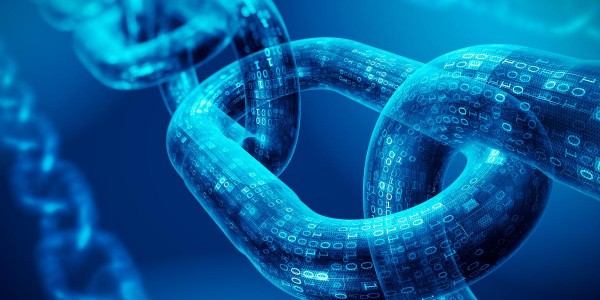 Blockchain development is attracting some serious capital. So far this year Initial Coin Offerings (ICOs) has raised more than $9 billion US Dollars. Nearly half of that figure was raised by EOS, a new Blockchain that is being designed to compete with Bitcoin and Ethereum. The amount of money...
Read More
Canadian Companies Attract Global Tech Investors, and Their Money
By Nicholas – Published on May 24, 2018 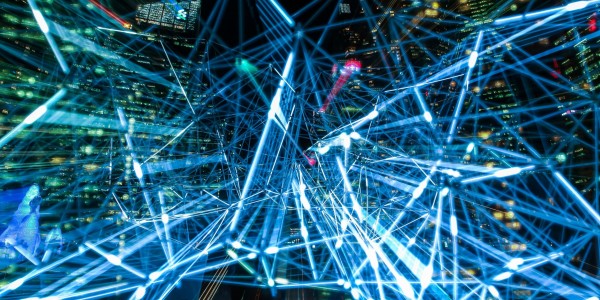 It is hard to find a high tech field in Canada that isn't growing. Unlike many countries, Canada has welcomed crypto development and made investing in the space easy. In addition to HIVE Blockchain, Vancouver is home to First Block Capital. They were early to the crypto developers party, and...
Read More
Blockchain Technology Gets Ongoing Support In Canada
By Nicholas – Published on May 20, 2018 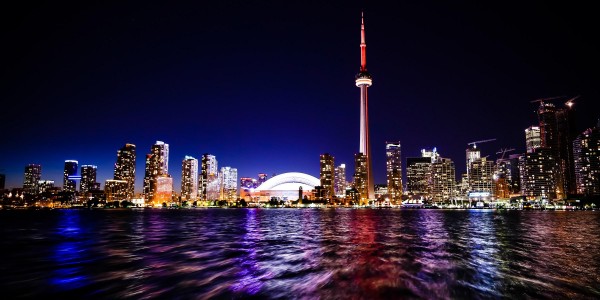 The massive ramp in the price and popularity of cryptocurrency has made people take notice of a little watched sector. Bitcoin and Ethereum made numerous new millionaires appear over the last two years. But Blockchain, which is the system that makes cryptocurrencies function, has found a firm base...
Read More
ICO Market Presents Careful Investors With Incredible Opportunities
By Nicholas – Published on April 21, 2018 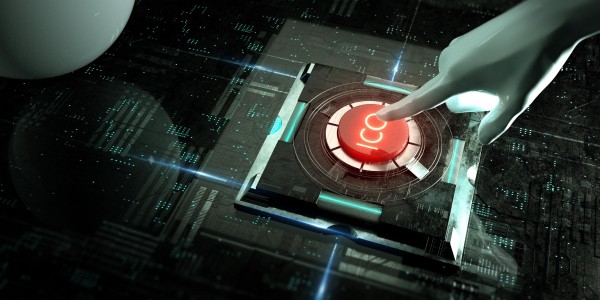 The market for ICO's is growing dramatically. In 2017 new companies raised more than $6 Billion US dollars via Initial Coin Offerings (ICO's), which is 45 times more cash than ICO's brought in the previous year. It is estimated that this year's ICO's have already eclipsed...
Read More
Hecla Mining Creates Value With New Technology
By Nicholas – Published on April 7, 2018 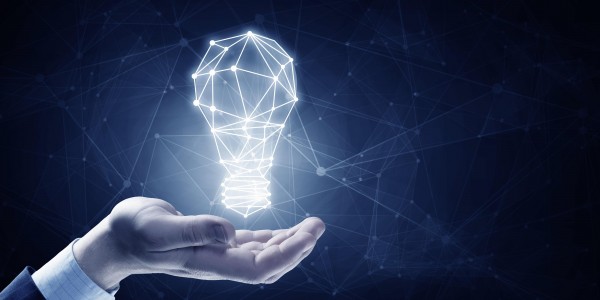 The mining industry isn't looked to as a hotbed of innovation. Doug Casey has pointed out that the industry is mired in the 19th century. Part of this is the nature of the business. Digging up rocks and moving them around isn't the easiest sector to digitize. The way that minerals...
Read More
Creating Value for Shareholders - Bellus Health
Published on March 6, 2018 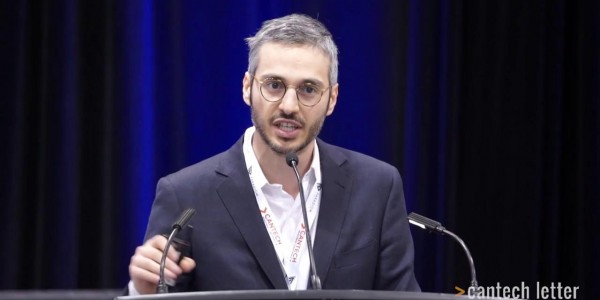 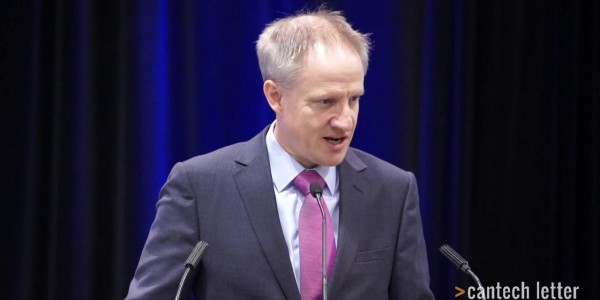 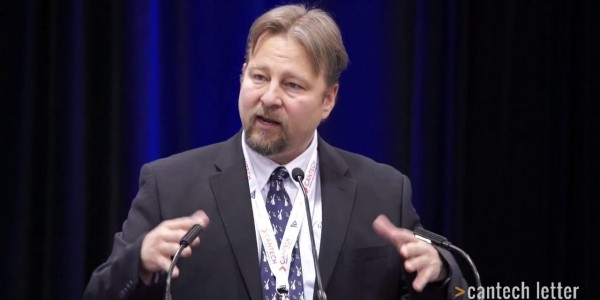 Randy Dewey, Baylin Technologies Inc. at the Cantech Investment Conference, January 31, in Toronto.
Read More
One of the Best Kept Secrets on the TSX - Calian Group
Published on February 22, 2018