Fission Uranium Corp (TSX: FCU) is the most-awarded uranium exploration company in the world. It owns the PLS uranium project, host to the near-surface, high-grade Triple R deposit - part of the largest mineralized trend in the Athabasca Basin region. Headed up by founding CEO, Dev Randhawa, and President & Chief Geologist, Ross McElroy, Fission is one of the most successful exploration companies in the sector.

Major new high-grade zones have been discovered each year since the discovery hole in 2012. Fission is well-funded and has the backing of China’s CGN Mining, which invested over $82M in the company at a substantial premium, in 2016.

Fission’s President, COO and Chief Geologist, Ross McElroy, has led Fission’s technical team to success with two major uranium discoveries in three years. For his role in making the PLS discovery, he was awarded the PDAC Bill Dennis award and, jointly with Dev Randhawa, won The Northern Miner’s “Mining Person of the Year”, EY Entrepreneur of the Year (Finalist) and The Mining Journal’s “Excellence” Award.

Management’s goal is to grow shareholder value through further development of the Triple R deposit and continued exploration at the large and highly-prospective PLS project. 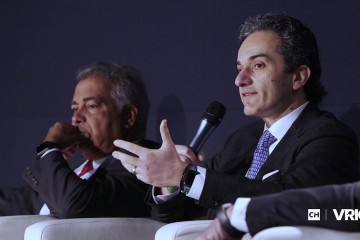 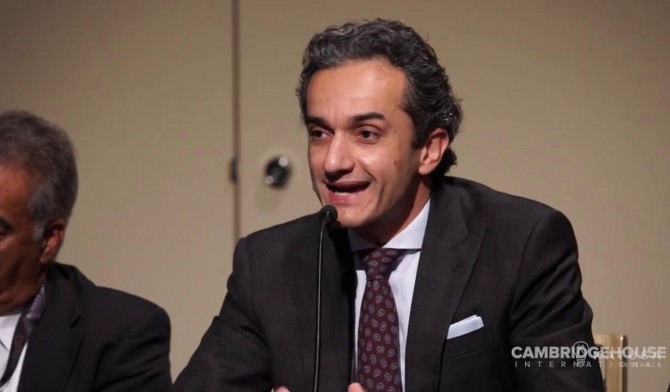 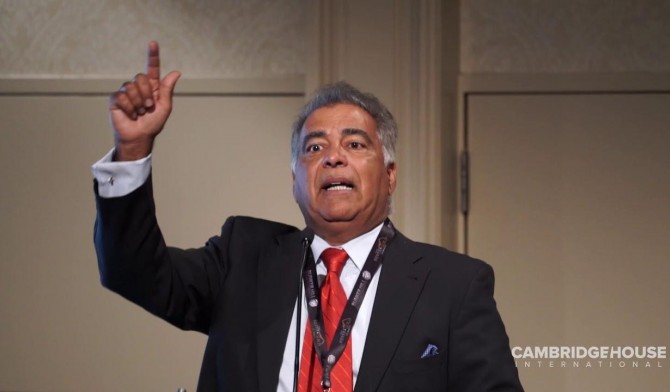